Liza’s focus as a children’s book author has until now been nonfiction books to help children better understand the world in which they live. She has written about social issues, as well as biographies. Her books are consistently ranked four and five stars at Amazon and Good Reads. Liza is currently working on young adult fiction books. Stay tuned. 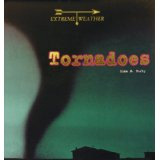 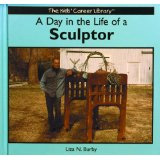 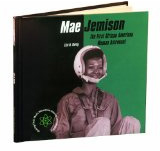 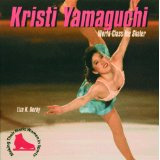 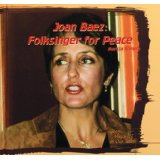 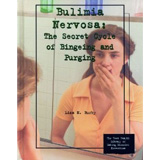 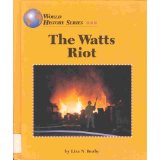 Watts Riots: These two entries integrate primary-source documentation set in boxes, and black-and-white photos and reproductions with clear explanatory texts. The Watts Riot covers its topic in more detail as the span of events is mainly circumscribed to the 1965 violence in this section of Los Angeles, with some background material on segregation, civil rights, and a review of the aftermath. The text also gives facts about and draws parallels to the Los Angeles riots of 1992. Slavery is a broader examination of the subject as it covers various civilizations from ancient Greece and Pre-Columbian societies to the pre-Civil War United States. One unique aspect of this volume is the inclusion of a chapter on chattel slavery as it is practiced today in countries such as Sudan and India where children are sold into prostitution or menial labor. Both books offer enough facts and discussion for reports. Janet Woodward, Franklin High School, Seattle, WA.

A Day in the Life of a Sculptor: It's nice to see a career book for children focused on being an artist, and in this case a sculptor. The book did a great job of portraying art as a REAL process in a simple and unintimidating way. Children will also enjoy meeting Dave's dog, Pharro - a nice touch. I hope many libraries opt to order this for their childrens' sections.

A Day in the Life of a Park Ranger: This is a book for young children about rangers in our National Parks. This book follows the day of a ranger as she does her duty. (For those of you "in the know" about the NPS, the ranger profiled is a seasonal law enforcement ranger, but the book covers fire and interpretation/education too). There is a picture of a ranger on a page, with a one page "chapter" on the facing page. The "chapters" are: People & Nature Together, Ready for Anything, In the Tower, Patrolling the Beach, Many Ways to Get Around, Ranger to the Rescue, Camping & Teaching, Learning about Wildlife, A Piece of History, and Protecting the Land. It is an informative and interesting read. The pictures are great; they show many aspects of the ranger's job. It's an interesting career that children are usually curious about.

My five year old son spends his days pretending to be a park ranger, so we found this book for him to help him learn more about what park rangers do. The book is pretty good, and we're sure glad it exists, because it's the only one we found. It includes lots of details about the various activities that a ranger does.

Bulimia: The Secret Cycle of Bingeing and Purging: Taken together, these series entries form a comprehensive, yet nonthreatening look at eating disorders. Specifically written for teens in need of help, each book defines and describes bulimia, anorexia, compulsive eating, and compulsive exercise, and then goes on to consider one topic in some depth. The risks and causes are explored, as well as avenues of treatment and recovery. Symptoms are clearly outlined, as is what to say and what not to say to someone you suspect of suffering from an eating disorder. The roles of peer pressure, media images, family relationships, and genetics are included, as is how to deal with these influences. …. Of particular interest is the volume on support groups, which tells about different types of groups, what to expect when attending them, and how to start one. Each book is peppered with quotes and personal stories of teens who have "been there," presumably gleaned from interviews conducted by the authors, rendering the overall approach more like sharing than preaching.-Joyce Adams Burner, Hillcrest Library, Prairie Village